Photographer Eamonn Doyle is exhibiting at this years Recontres d’Arles photography festival. For this exciting and dynamic installation Doyle worked with a graphic designer and musician to create a breathtaking installation of his series End. End. is the final part in a trilogy of works depicting the streets of modern Dublin. Dublin, with all its literary and historical significance offers a rich backdrop for photographers, but in Doyle’s work the striking individuals seem to step out of the pictures like ‘extras’ from a play or a novel. Resisting the romantic nostalgia of Beckett or Joyce however, Doyle retains his own contemporary voice when portraying a city so steeped in 19th Century narratives. The characters of Doyle’s Dublin are facing the same issues as us, the business of city life, the boredom and mundanity of waiting for the bus, or the stress and strain of trying to get the shopping home after a long day. In his portrayal of the little things Doyle connects with city living on a broader scale. In an increasingly globalised world, most urbanites would certainly identify with this way of life.

The installation itself is worth commenting on for it’s own sake. In recent years we have become used to (bored of?) seeing photography shows all presented the same way – large pictures in impressive frames on a white wall. Here though, Doyle blows away preconceived notions. As soon as we walk into the space the images dwarf us with black and white street dwellers blown up to the size of the whole wall. It is quite intimidating! We are physically immersed in the environment – almost like we have been transported from the dusty, hot streets of Arles and straight to the heart of Dublin.  Amongst the thick of it. And the exhibition is all the better for it. 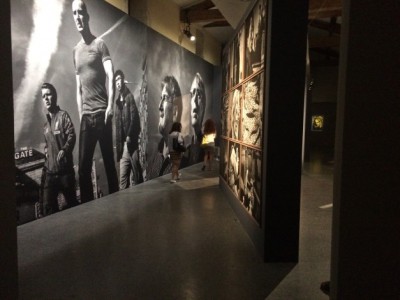 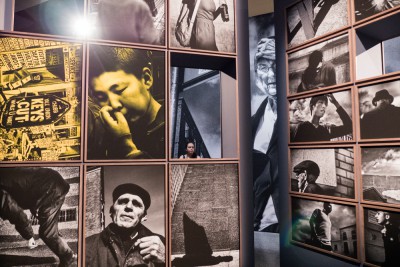 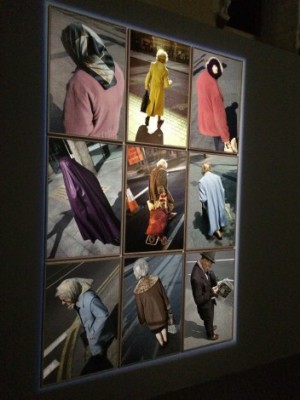 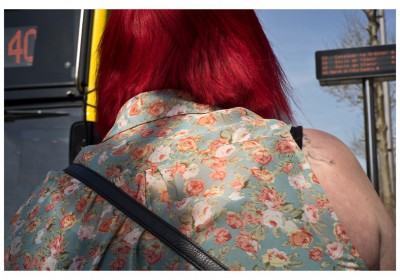 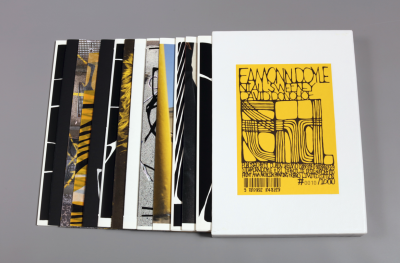 A Creative Lesson in Sarah Waiswa