We are delighted to be working with LIDO de Paris, home to the immensely talented cabaret dancers the Bluebell Girls, to celebrate 70 years on the stage. This winter, we will be inviting press from around the world to experience a night at the LIDO de Paris, where guests will dine and watch the enchanting performance, Paris Merveille. 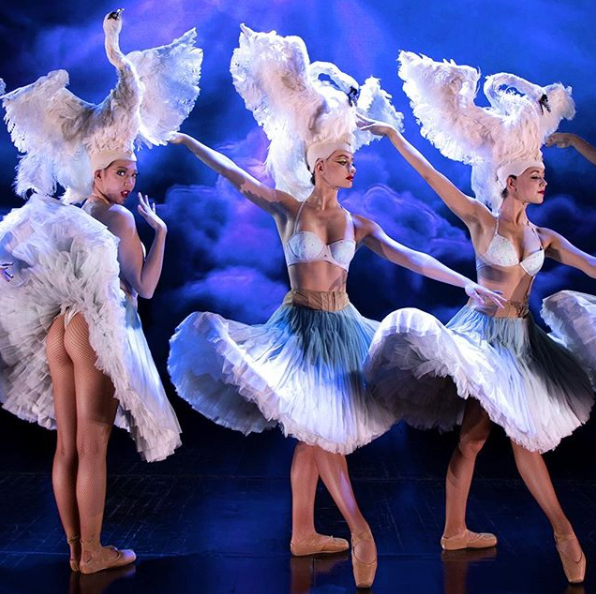 As one of the few remaining grand-scale cabaret venues in Paris, the LIDO de Paris opens its doors to half a million spectators each year. In 1948, the stage début of the beautiful Bluebell Girls at the LIDO de Paris began with a show entitled Confetti, and the statuesque dancers went on to rewrite the history of cabaret. Over the past 70 years, the Bluebell Girls have become the heart and soul of the Lido and and have earned their place on the famed avenue des Champs-Elysees.

On the stage, the Bluebell Girls alternate between breath-taking tableaux and sensual scenes, revealing a complexity to a character that is constantly evolving: sometimes innocent, sometimes mischievous, they are strong, vivacious and unapologetic. As a figure of unquestionable beauty and elegance, the Bluebell Girl is described as the “perfect incarnation of the Parisian woman” by the President of the Lido Nathalie Bellon-Szabo.

None represent the Bluebell Girls quite like Margaret Kelly, the original Bluebell Girl. An exceptional woman, nicknamed Miss Bluebell for her hyacinth-coloured eyes, she was abandoned at birth in Dublin in 1910 and raised in Liverpool. A sickly child, she took up dancing to strengthen her legs, and soon began performing in Scotland, Berlin and Paris. It was in Paris that she created her own troupe of elite dancers. Flawless figures and strict ballet training the Bluebell Girls made a spectacular sensation at the Folies Bergeres cabaret. After the Liberation, Miss Bluebell arrived with her Girls in a swirl of feathers at the LIDO de Paris, where she ruled supreme for almost 40 years. When she passed away in 2004, Margaret left behind more than 10,000 Bluebell Girls who had remained faithful to her vision from generation to generation.

As we gather press in Paris, they will have the unique opportunity to meet with British-born Jane Sansby, now Ballet Mistress at the LIDO de Paris, who first joined in 1993 and has never left. After being captain of the Bluebell Girls for 15 years, Ms Sansby is now proud to follow in the footsteps of late, great Margaret Kelly. 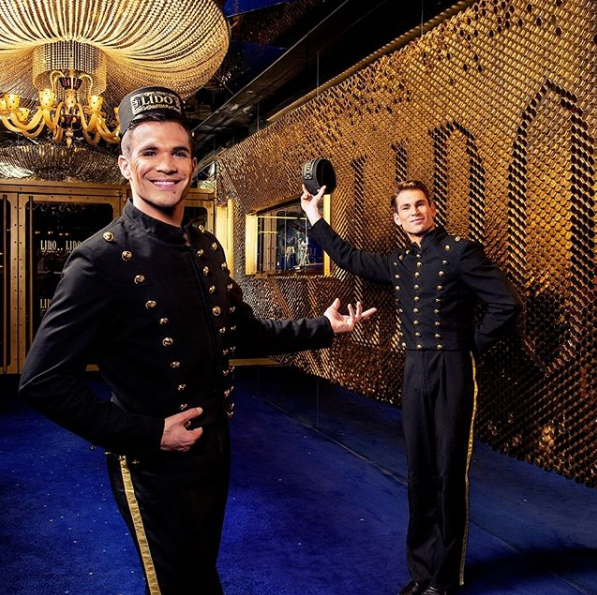 The latest show from creative director Franco Dragone, Paris Merveilles, or Paris Wonders, has given the Bluebell Girls a daring new edge and visibility. The show retains the traditional elements of cabaret and celebrates the Bluebells in an extravagant fusion of feathers, glitter and rhinestones. For 70 years, the Bluebell Girls, and the LIDO de Paris, have retained a certain intoxicating spirit that is both cheeky and revolutionary.